7 Signs and red flags that someone could cheat 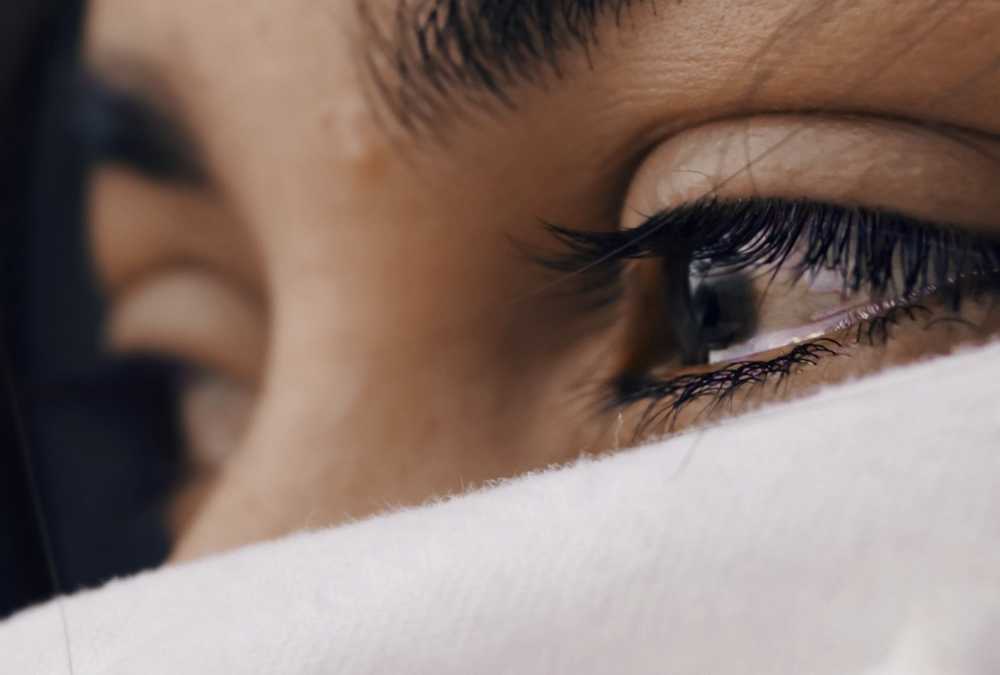 For us women, cheating is unforgivable and does not bear thinking about. Women are emotional creatures. We see sex as an emotional and love filled act. Men can see sex as simply a physical act and nothing more. They can be unattached and view it as just a physical thing. This is partly because the hormones released during an orgasm are different for men than woman.

The main hormone released for women is Oxytocin, the cuddle hormone. It is also known as the love drug and not for nothing either. Women produce more of it than men. It makes you bond with the person you sleep with and lets you see them through rose coloured glasses. In contrast to this, the main hormone released for men is Dopamine. Dopamine is the pleasure hormone. He feels pleasure. This is how love or meaning can be absent for a man when having sex with a woman. It can make him feel good physically without attachment while keeping his emotional, mental and providing for his woman at home.

Now don’t think for a second I’m advocating cheating; I certainly am not. I have zero tolerance for it. I am just giving you an insight into how men think and feel differently when it comes to sex.

We ask ourselves why do some men cheat when clearly they see we love them and give them everything. The answers I feel are simple-because they can and they truly believe they will get away with it. Some men are of the attitude what she does not know won’t hurt her.

But what men don’t realise is a woman’s radar and intuition are razor sharp and most of the time we know what’s going on. We just can’t put our finger on it. Or we can’t pin it down, this nagging feeling in our gut but we know something is not right. This is where you need to become all woman and all trusting of yourself. We instinctively know what’s best for us, so we need to listen and trust our intuition. This allows it to become stronger and more reliable.

So, what are the signs and red flags that can signal a partner will cheat or is cheating already.

1. He guards and takes his phone everywhere

I feel the most common give away is his phone. This is a big and easy one as phones tell you everything about people. They are such a reliable trusted source for the truth that is why the Mobile Forensics Branch was invented. Men know this too hence why they will be guarding them with their lives if they are communicating with another woman on it. He won’t leave his phone for second unattended even when he’s going to the bathroom and he will make a big fuss if you ask to see it etc.

Now the cleverer man gets a second phone. They will use this phone solely for the other woman and you won’t know it exists unless you find it or hear it ringing by accident. Watch out for the second phone as this is a harder catch because a lot of the time he will keep it on silent.

2. He keeps his social media private

The next big and common thing is social media. Is he communicating with another woman through texts or calls on his accounts? If he does not want to show you his activity or hides his passwords, then this is highly suspicious that he will cheat or is already having an affair.

3. You can’t find him or reach him

The third huge sign is that you can’t find him or reach him. You call and call but there is no answer. When he finally does answer he gives an excuse that you don’t feel in your gut cuts it or makes complete sense.

4. He still talks about his ex or another woman

You are completely correct to feel uneasy about this. The hard fact is that studies have shown that “people were more likely to stay in touch with exes they still had feelings for” and that “those who stayed in touch with an ex tended to be less committed to their current partner than those who did not, but contact with an ex wasn’t associated with how satisfying they found their current relationship.”(reported in Psychology Today).

Also, men like to talk about what they like especially women they like so if he’ s talking about another woman very often, even in the “we are only work mates” kind of way beware. It’s not a good sign.

5. There is no intimacy or there is an increase in intimacy

Both can be indicators of infidelity. Sometimes having two lovers can be a big turn on for a man. Also, he could be feeling guilty so he could be showering you with affection and attention. Any major change in behaviour is suspicious.

Research shows that some people who are in serious relationship are still using dating apps. Elisabeth Timmermans of Erasmus University Rotterdam conducted the study and this is what she said “We noticed that several academic studies on dating apps consistently reported that a subsample of their participants were in a committed relationship while using Tinder or another dating app (in between 18 and 25% to be precise),”.

This might not be cheating out right, but it is a form of what is called “micro cheating” (small things you do that can indicate infidelity without crossing a physical line.)

7. He tells you he is not going to be around for a while

He prepares you for his absence in the hope that this will keep you off the scent and that you won’t bother him during his secret rendezvous.

So, what should you do if you feel the guy you love is cheating?

Firstly, don’t just accuse him on a hunch without hard proof. Instead build a solid case and become that detective. That detective that every scorn woman can become when she really puts her mind to it. Gather any and all evidence you can find e.g. receipts, phone records etc.

Then confront him calmly with it and ask him to explain. You need to decide if you can forgive him and let it go. Or decide its something you just cannot get over and move on but still forgive him. This way you don’t carry him into your next relationship.
Want to join us and join the club? We’d love to have you and hear all about who you are and the kind of person you are looking to meet.

For more online dating advice and information about our mission to bring traditional values into modern dating continue to read our other blog posts.

Join us for free (Limited time only). Join Today!