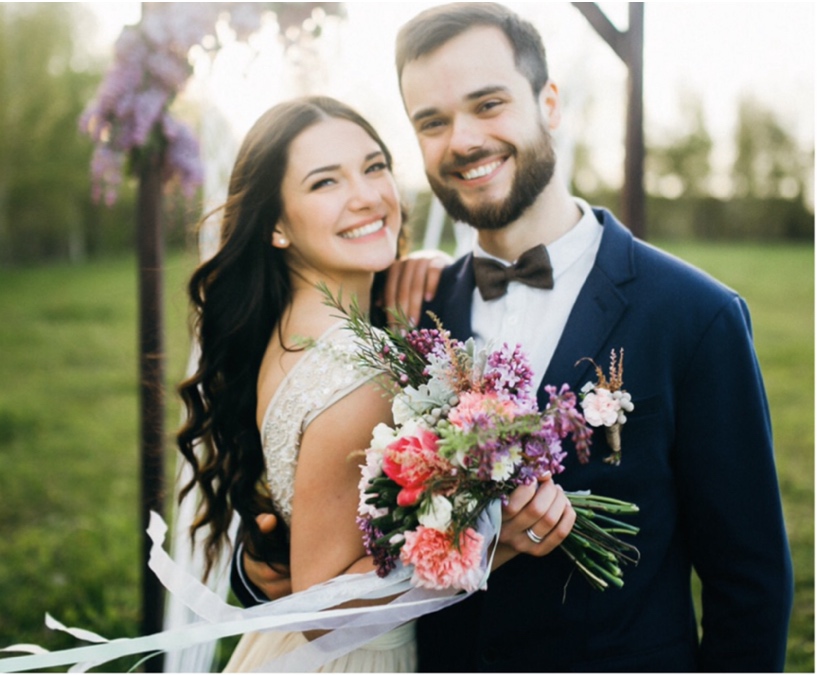 If you’re searching for a special someone after recovering from a break-up, these superstar couples show there is light at the end of the tunnel.

This gorgeous couple have been together since 2005. That’s 12 years after Lisa’s divorce from rocker Lenny Kravitz. But Jason says he fell in love when he saw her starring in The Cosby Show years earlier.

They are a very private couple who have a blended family with three children. Jason famously called Lisa a ‘queen’ when he was interviewed by James Corden in 2017. He later publicly referred to her as a ‘goddess.’ Lisa told an interviewer that it was pretty much love at first sight when they drank Guinness together on the first night they met.

They’re said to have the strongest marriage in Hollywood. The Bond actor often publicly admits he still fancies the pants off his wife and hits back at trolls who have criticised her changing shape. Pierce famously fell for Keely four years after the loss of his first wife Cassandra.

The couple first met in 1994, eventually getting married in 2001and are still going strong today. They recently marked their 26th anniversary of meeting with Pierce tweeting: ‘My darling angel heart Keely, thank you for bringing such love and beauty into my life, for making these years the greatest joy of my life… Happy anniversary my brown eyed girl.’ Keely, meanwhile posted a throwback photo on instagram, saying: ‘Still celebrating the day we met… on a beach in Mexico’.

Will Smith and Jada Pinkett Smith

Will was divorced by his first wife, Sheree Zampino as his career went stratospheric. She said that they were just too young. He married Jada in a secret ceremony in 1997 after meeting on the set of The Fresh Prince of Bel Air. Jada failed an audition for the part of Will’s girlfriend because producers thought she was too short.

Little did anyone know she’d win the part of his real-life love interest. She said recently of their marriage: “It’s a life partnership in the sense that we created a foundation together that we know is for this lifetime.”Will agreed, saying: “There’s nothing that could happen that we won’t be together and love each other.”

“I knew he would always be my best friend for my whole life,” Blake once told an interviewer about her husband and dad to her three daughters. “That was the biggest thing to me. I’d never known anything like the friendship that I had with him. I could like him as much as I loved him.”

Ryan was married to Scarlett Johansson before Blake and has since gushed about how he knew the Gossip Girl star was the one for him. They’re another couple who largely like to keep their private life private but fans adore their quirky trolling of each other on social media.

Read Why choose online dating and how you can be successful.

Find other like minded singles at Old Style Dating.Join Today!