Ladies – do you demand chivalry on your date? 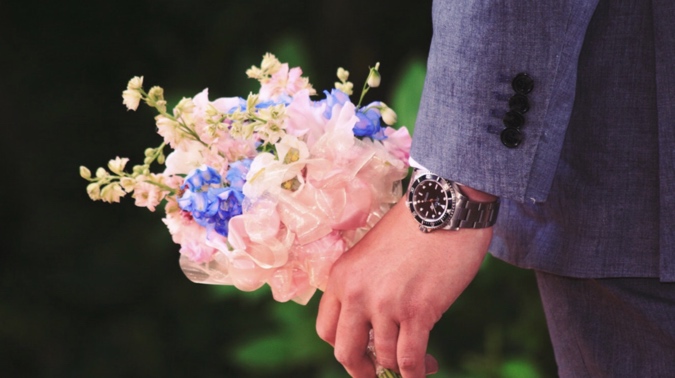 For anyone dating for a second time around, or later in life, dating can be a minefield – and baffling at times.

One area that is debated these days is chivalry – is this a redundant concept since the rise of feminism? Should a man offer to pay for a meal, hold your chair as you sit, open a door on your way out of a restaurant or offer his jacket to cover your shoulders?

Or does that make them sexist?

Did you know that the term “chivalry” dates back to the 12th century when knights were educated in who to save and who to kill? It changed over many years to mean how men should treat women, especially in terms of romantic relationships.

Phill, 54 says these are sad times when men can’t even offer to help a woman without being criticised.

“We’ve now been told for years that women can open their own doors, pull out their own chairs and take care of themselves,” he says.

“It’s like a post-feminist backlash. Sometimes it’s as though we don’t want to help women because we’re frightened it’s the wrong thing.”

Julie, 46, says that both men and women ‘overthinking’ about how gentlemanly someone should be on a date has led to some uncomfortable experiences.

She says: “It can be a bit strange when the poor man is stressing about putting a foot wrong and offending me as a woman!

“Some may seem to make it into an issue and it can become a little awkward. My advice would be just to relax and be yourself. As much as women are and should be treated as equals on a date there is nothing wrong with good manners.

“I’m flattered if a man has an old fashioned approach of wanting to make me feel special. I don’t mind at all if he offers to pay or acts in a chivalrous fashion. But if we got on and had a second or third date then I would feel perfectly fine about discussing which one of us paid the next time.”

She says: “I find it a little claustrophobic if a man wants to treat me as someone they feel needs ‘looking after’ or even ‘rescuing.’ When I see men who are dating online stating they want to treat a woman like a ‘princess’ it makes me cringe. I’ve brought up two sons and the thought of them relating to women as if they are dainty creatures to be put on a pedestal is alien to me.

“It’s about mutual understanding and respect. I would never expect a man to always put me first and if honest I have found some men’s attitude a little patronising and off-putting. If they insist they want to pay on a date I wonder what their motives are.

“We are all different though and you can’t criticise men for wanting to do the right thing! I’d talk about this with my date and see if we genuinely got on.”

Maybe it’s fair to say chivalry is heading in a new direction.

Instead of limiting the definition of chivalry to how men treat women, some say it should really just be how humans treat one another.

And there’s nothing to fear in that.

Read on Does the Perfect Partner exist?